Singers, actresses and influencers with Onlyfans account — these are the most followed celebrities

by Ricmayri Rodríguez
in Celebrities 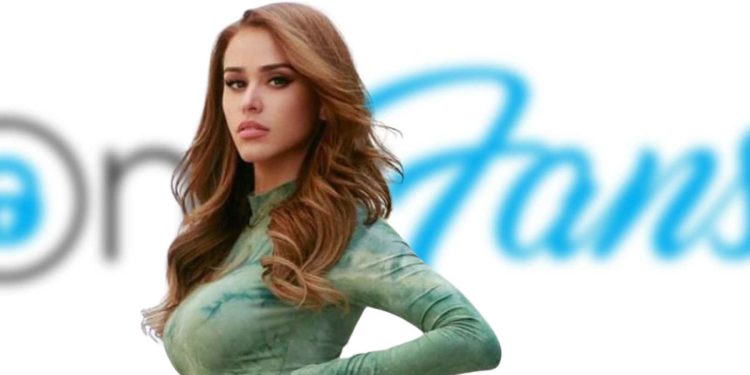 For several years, selling content online has become increasingly popular; first, social media influencers monetize their content on different platforms. However, with the arrival of Onlyfans, everything changed. Anyone can make money from your content, even most celebrities.

The rise of this platform emerged almost two years ago when millions of people entered with the idea of having some extra income during the pandemic. Whether to sell adult content or a range of any theme such as sports, healthy living, travel, or real estate. To view a user’s content, you must pay for a monthly subscription, which is how users who sell range earn income.

The most well-known celebrities in Onlyfans

Following the most recent leak of a photo of her daughter in the background, the singer said she plans to take legal action. “What a pain, because being in New York preparing something so important to me, they come out with this… I’m going to denounce it because it’s a crime,” Mohedano wrote.

Another well-known celebrity on the platform is Rocío Carrasco. The annual subscription to his profile is 25 euros, and he has about 125 publications. According to his biography in Onlyfans, in his profile, you can find ‘dressing rooms, rehearsals, performances, recordings … and lots of love.’

Jacobo Ostos, the son of Jaime Ostos, is another celebrity monetizing his content on Onlyfans. In his case, the singer does prefer to publish adult content, which indicates that it has helped him grow his fan base. Even thanks to this, it has obtained business proposals.

Other people recognized in the platform

Thousands of famous people in smaller greater capacities have accounts in Onlyfans. In addition to those mentioned recently, there are also the following.

However, this has generated much controversy, given that many of the accounts for which the platform was designed to have been displaced, losing subscriptions.